Elden Ring is an extremely popular video game that has taken the world by storm. In a few short weeks, it has achieved:

With so much going on, we thought we’d take a look at what players have been saying!

We took 20k reviews from Steam’s API and used Relevance AI to analyze and clustered them based on similarity to identify themes and trends.

Did you know that 116 reviewers left negative reviews specifically mentioning how the game performances on an RTX 3080 graphics card?

If you are keen to create your own granular, detailed customer product review analysis like this, then read on until the end.

The Steam API provides a limit of 20.000 reviews for a single game. This amount of reviews have been downloaded with a simple python code and then saved as a csv file.

Understanding your product reviews can be incredibly time and resource intensive; however thanks to natural language processing and clustering we can streamline this to be efficiently.

Don’t hesitate to reach out to us via our Slack community channel to learn how your unstructured data can be unleashed. 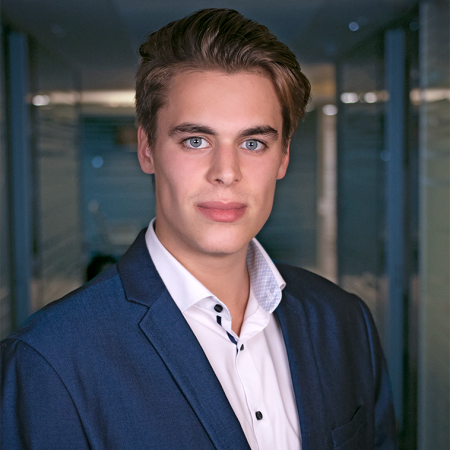 Want to analyze your product reviews?