What we learned after analyzing 35,000 Steam Video Game Reviews

Steam reviews can either make or break a video game publisher, with certain notorious video games like Battlefield 2042 and ATLAS achieving a large number of negative reviews due to botched releases or overly aggressive microtransactions.

Having such a large active community of players, Steam offer a wealth of data generated from their reviews and post recommendations.

By using natural language processing techniques, we have extract insights from this data, and can identify what are the reviews that are most similar to each other, as well as check if there is a match with the reviewed games.

By analyzing the data within positive video game reviews, we found that:

Whilst the above positive reviews offered those takeaways, the really interesting data insights came from analyzing the negative reviews.

We took a look at the most common causes for negative reviews in video games and discovered the following:

By using the all-MiniLM-L6-v2 encoder, 35000 reviews on different games have been converted to 786-dimensional vectors. Afterward, a clustering algorithm (K-means) has been applied to check which reviews were most similar to each other with a total of 240 clusters.

Because there were other features in correspondence with every review, such as the name of the game reviewed, the total number of hours spent by the player on the game, and the kind of review, we have been using this extra data to exploit the best from the clustering Relevance AI application to show additional data.

Each cluster shows what are the representative reviews as well as the total and average amount of hours spent by all the players in the cluster playing those games.

In the third column, we can see what are the games that have been reviewed in that particular cluster.

The Steam Reviews Dataset was downloaded from Kaggle which contained a total of 380.000 reviews scraped from the Steam marketplace.

To clean the dataset, I saved the data regarding each user’s play stats and reviews for every played game, then I selected the reviews for the encoding.

Because the dataset was quite big, I only used a sample of 35.000 games with a random selection to ensure sufficient variance in the distribution of reviewed games. 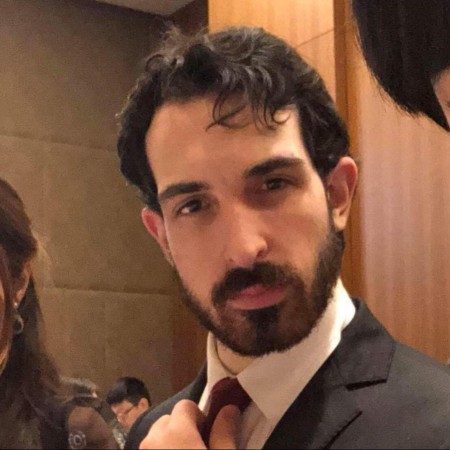 Want to run a Clustering Experiment on your Dataset?